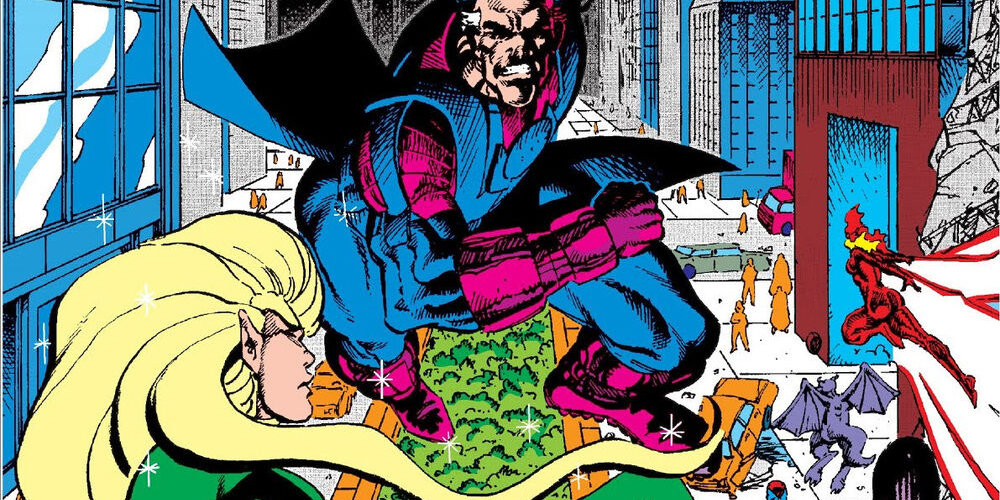 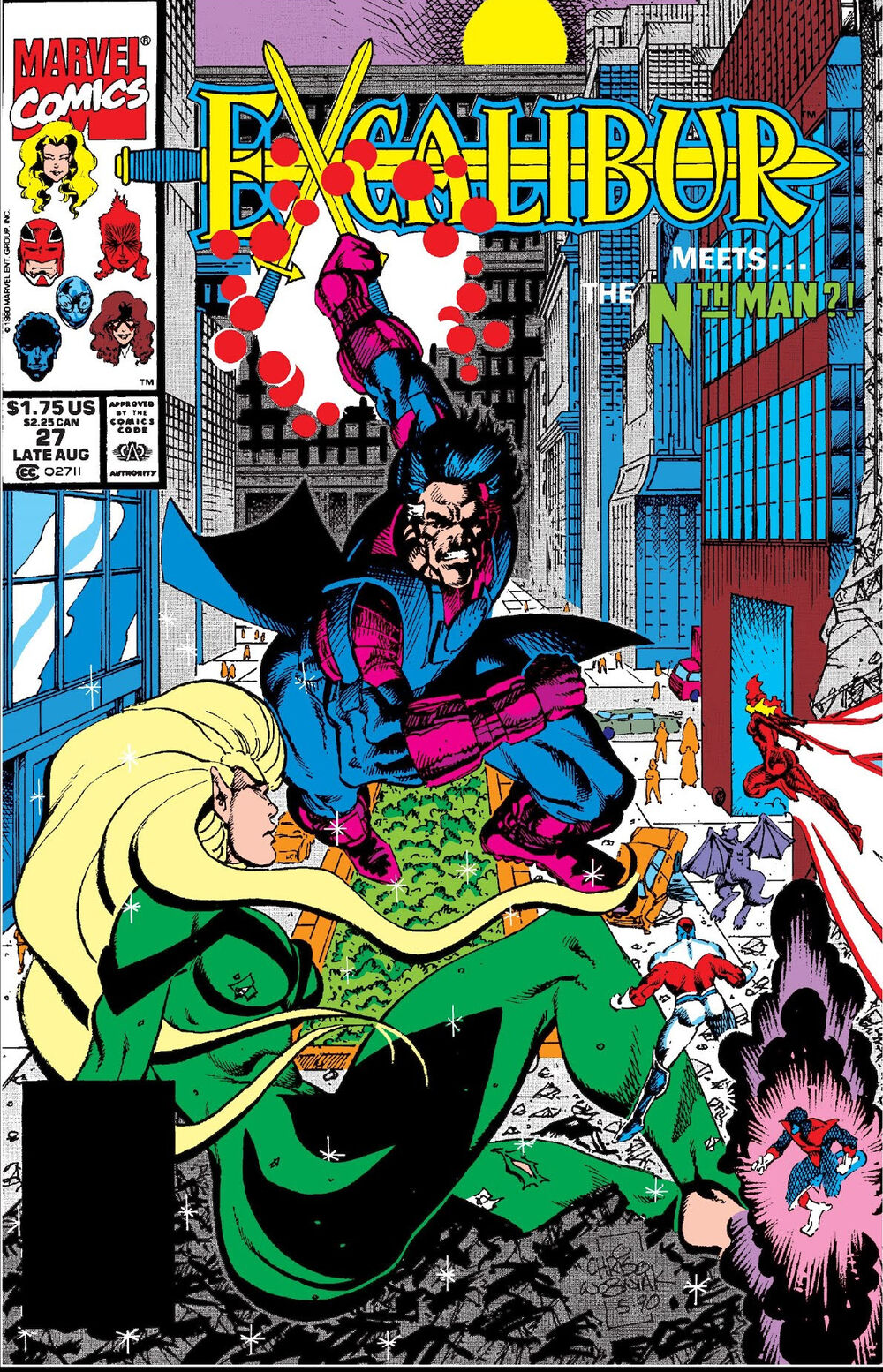 In this episode, Anna, Mav, and Andrew are joined by Connor Goldsmith, literary agent and host of the Cerebro podcast, to talk films inside comic books inside famous film studios in Excalibur #27, “Reel People.” We talk through some common Excalibur themes, including sex and gender transformations, reality-warping, and self-reflexivity, and debate good and bad marriages—between Excalibur and Larry Hama’s Nth Man: The Ultimate Ninja, and between Barry Windsor-Smith’s pencils and Bill Sienkiewicz’s inks. Also—who alters Kurt’s pants? Our panel of experts investigates. 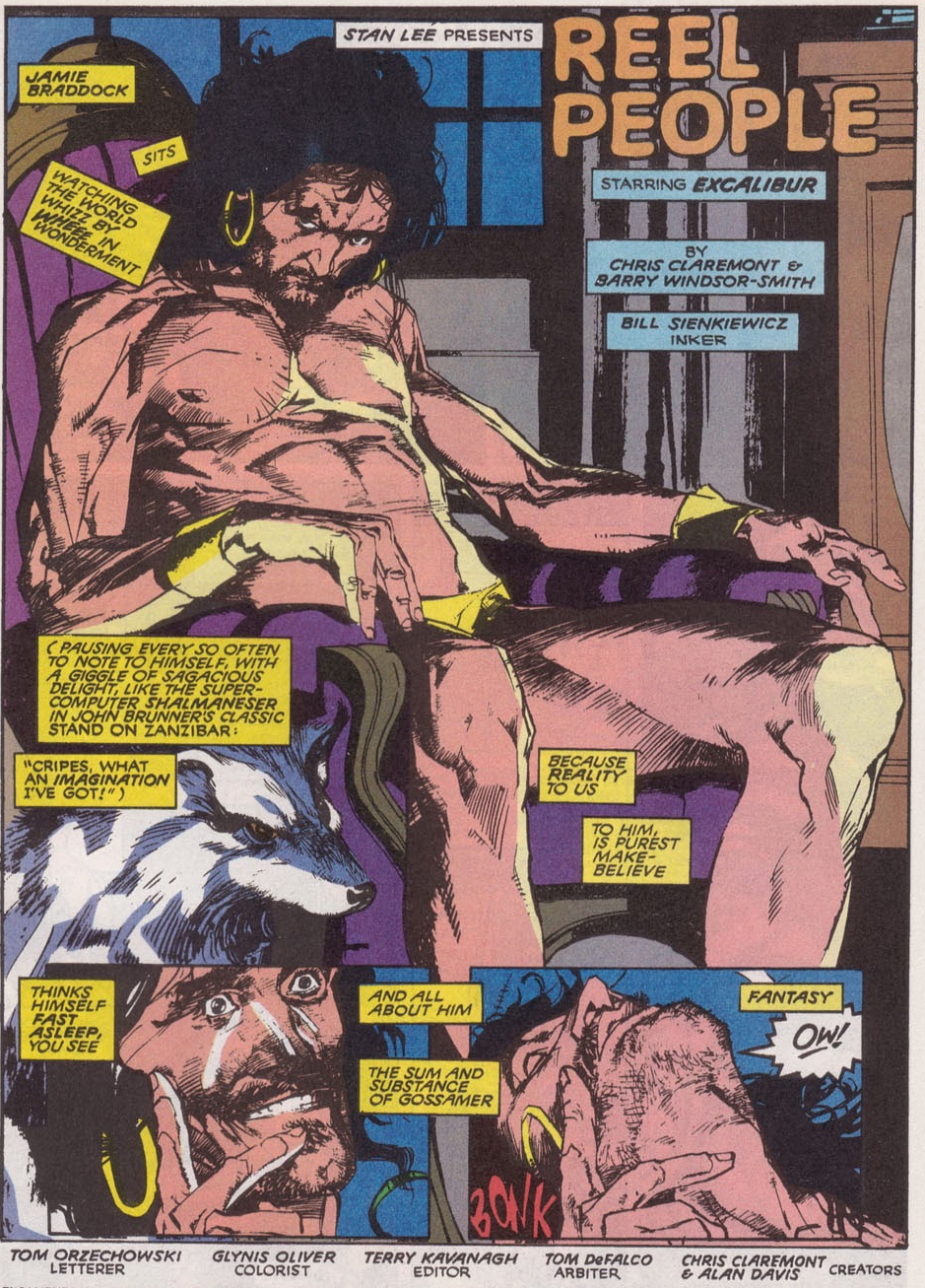 “I think the art is gorgeous, even if it doesn’t look like the Excalibur we’re accustomed to. Alan Davis’ art is so flowing and warm. This is a very cold art style. It’s a heavy line, and it’s only made heavier by Sienkiewicz’s inks. The opening splash is a stunning piece of horror art.” -Connor 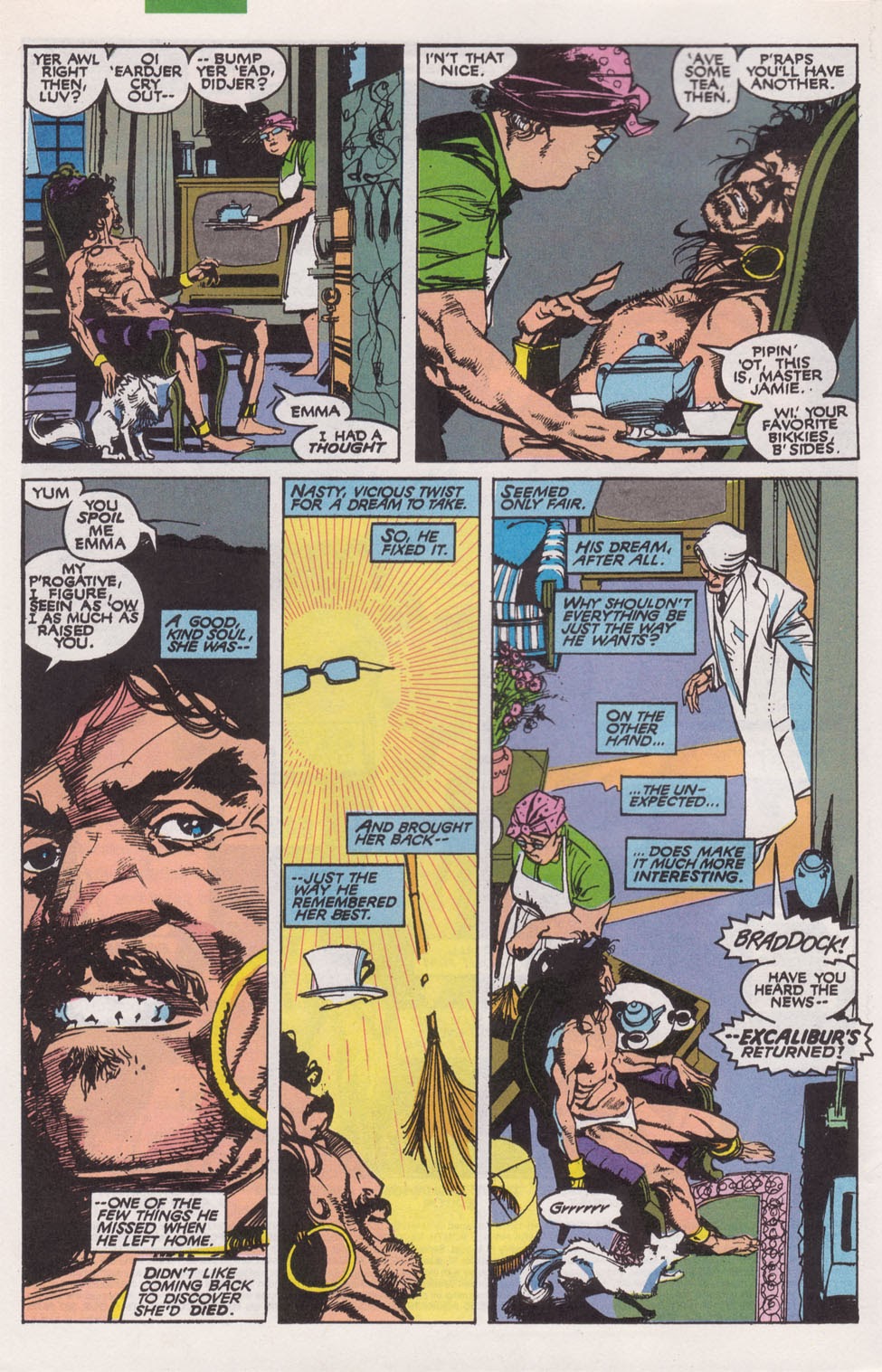 On the how this issue affects the ongoing story:

“It serves the larger story in one important respect: it confirms Jamie Braddock as a threat we should be concerned about. This is Jamie’s ‘Jasper’s Warp’ moment. It’s like – do you understand how powerful this character is?” -Connor

On the further transformations of Nigel:

“The gender transformations of Nigel Frobisher get at a theme of Claremont’s that is constant throughout his work, which is involuntary bodily transformation.” -Connor 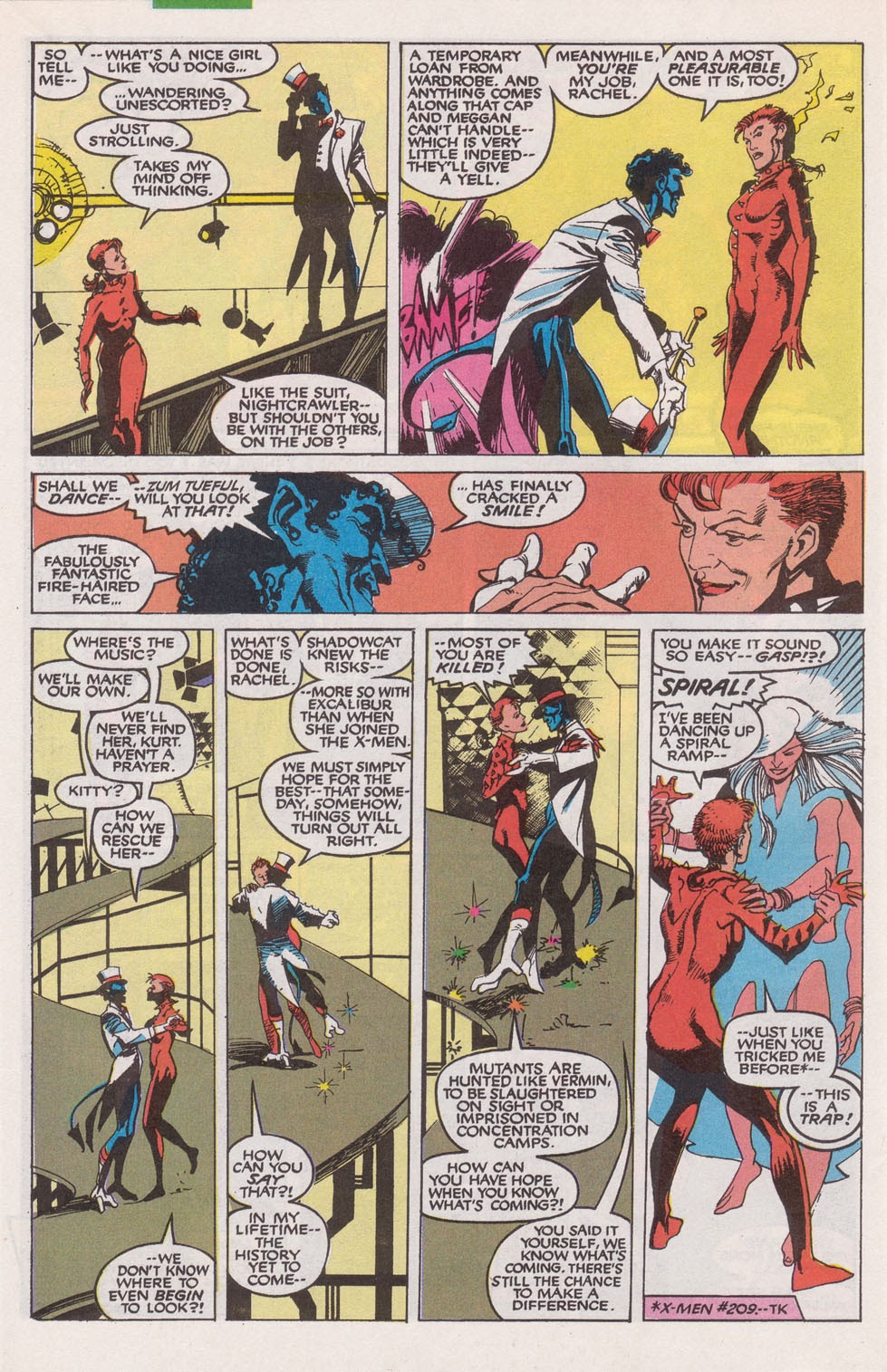 On the significance of Spiral’s appearance:

“Spiral transforms Rachel’s body. She gives her the body she’s always wanted, transforming her from the gawky, scrawny teenager she’d been. Having Spiral turn up here, even in flashback, is meant to thematically key that in.” -Connor 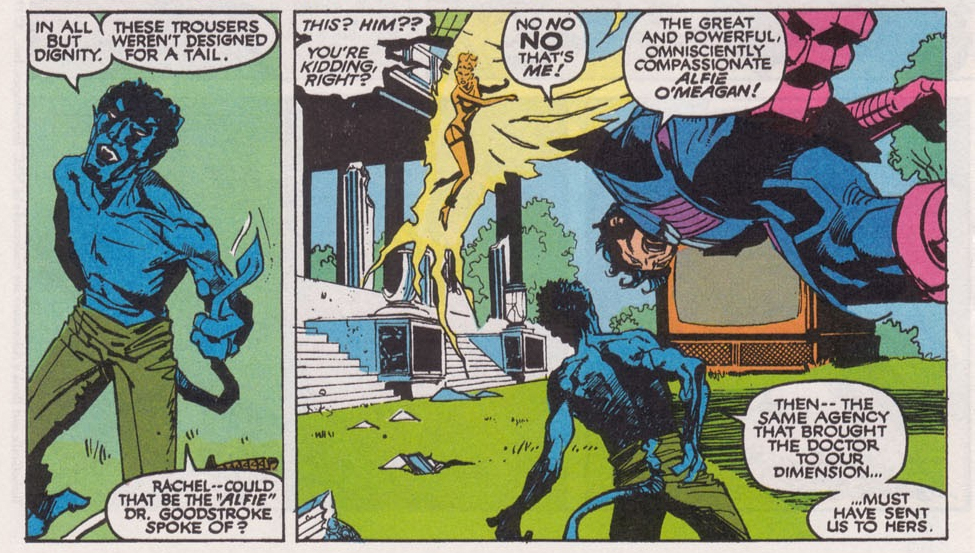 “I’m always curious about the relationship between Kurt, clothes, and performance, as well as the practicalities. When he buys clothes, he must need all his clothes altered to accommodate his tail. Does he do that himself? Does it limit what he can wear?” -Anna

On the cultural presence of Nth Man: The Ultimate Ninja:

“I was doing orders at the comic book store for Nth man when it was coming out. I don’t believe I ever sold one.” -Mav 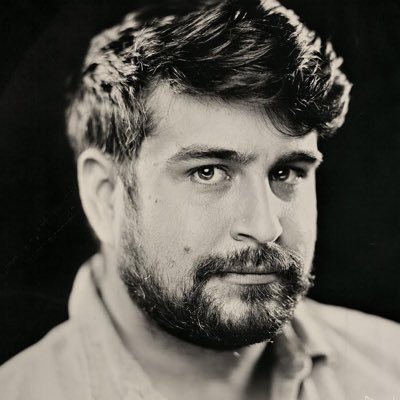 You can find him on Twitter (@dreamoforgonon), and through the Cerebro podcast (which is also, of course, on Twitter! @CerebroCast).

You can find Anna’s essay “Blue Becomings: Revisiting Excalibur #4,” at The Middle Spaces.

For more on Nightcrawler’s relationship to the sexual revolution, check out Andrew’s thread on the subject for The Claremont Run.

Anna has also given a research talk on similar themes, called “Mutant Romance Tales: The Pleasure and Power of Supersex.”

You can find Anna and co-writer Jude Jones’ coverage of Way of X at ComicsXF.