Excalibur #17: “From the Crucible–A Captain?” 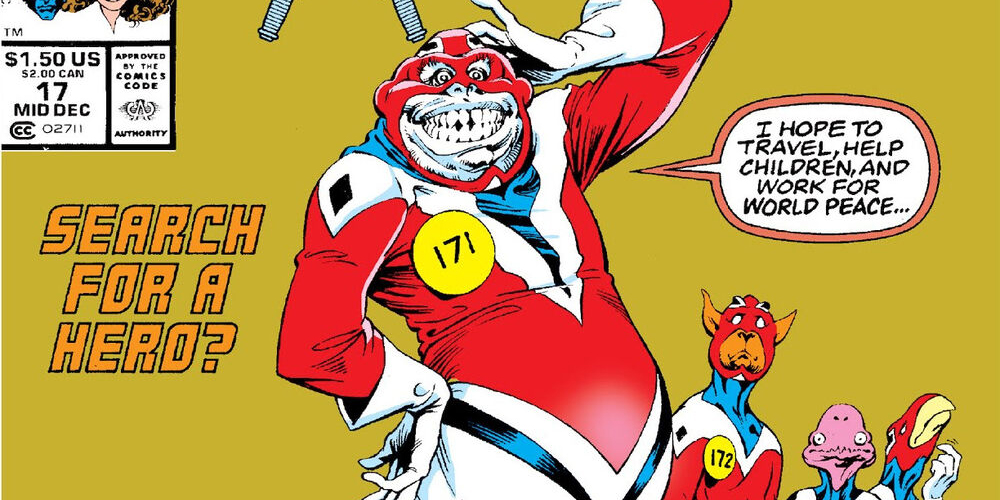 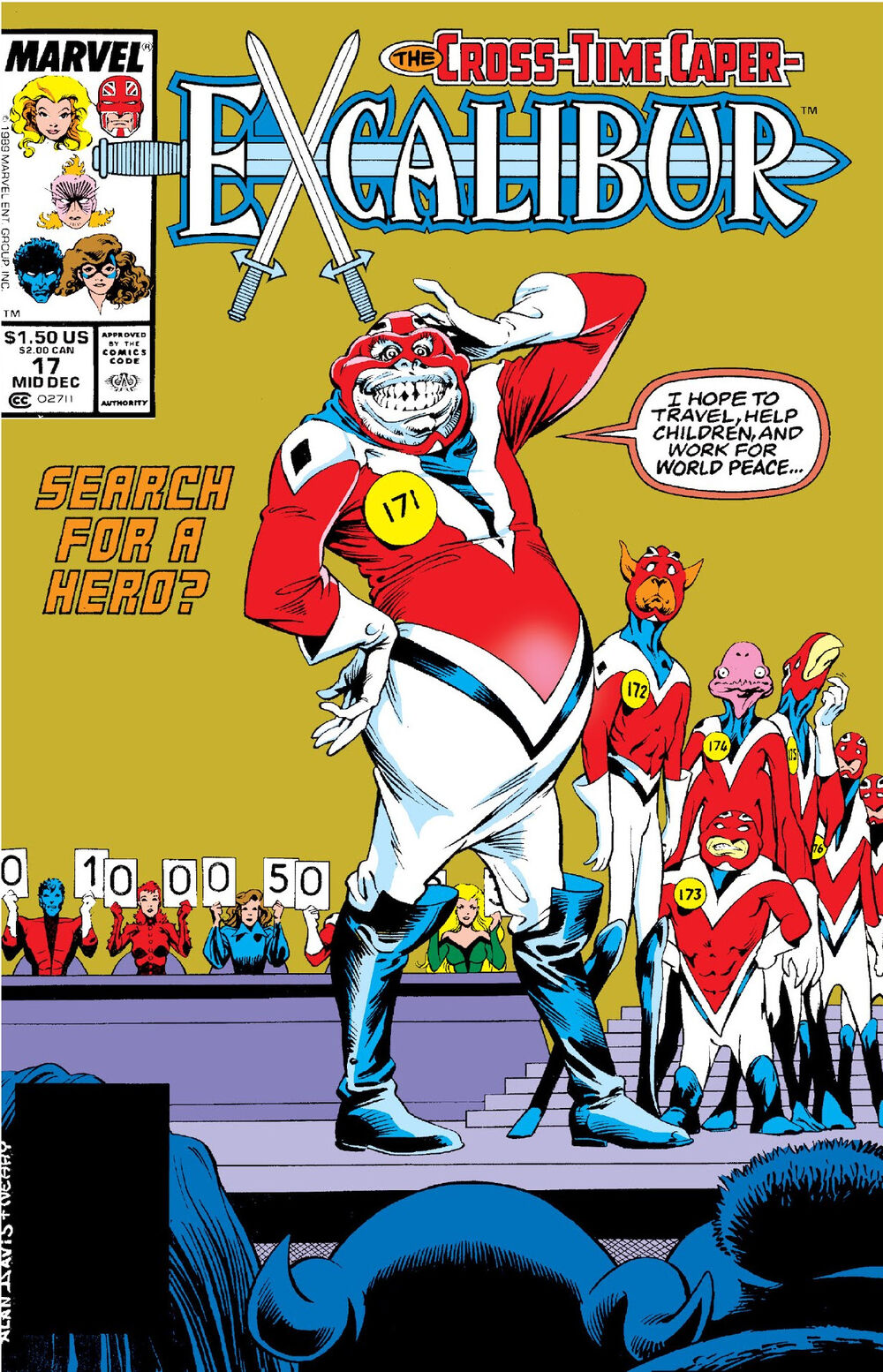 “From the Crucible – A Captain?”

In this episode, Anna, Mav, and Andrew are joined by Liz Large of ComicsXF to ride a “Warlord”-inspired hangover straight into a never-ending bacchanalian party, discussing drinking, dancing, and dueling in Excalibur #17, “From the Crucible—A Captain?” When we’re not unpacking what might be the series’ most explicit sex scene (featuring none other than Alistaire Stuart), we work through the re-traumatization of Rachel and make a rare detour into the present, discussing depictions of sexuality—and Nightcrawler—in current X-Men comics. Also, we read a very important missive from “Meggan fans everywhere” courtesy of the Sword Strokes letters page. 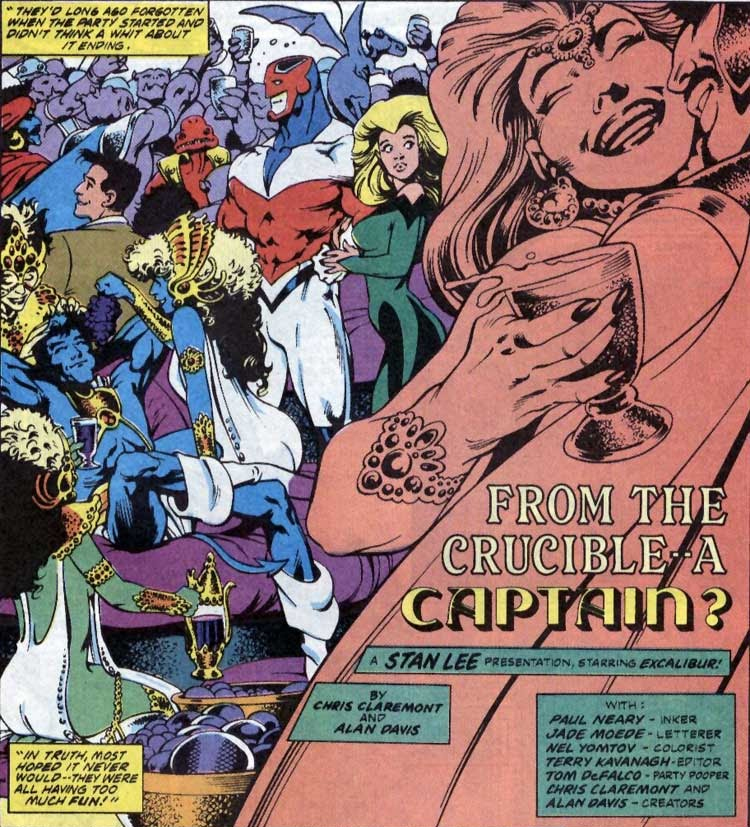 “I love the sexual energy involved here, but I’m not overly fond of the convention of a guy being ‘gifted’ with ‘five super-hot identical ladies.’ It undercuts some of the gender subversion we saw in the previous issue, reverting to a more generic macho fantasy.” -Anna

On a planetary embrace:

“We’ve talked a lot about the sexual symbolism of Excalibur. Relevant to that: Brian has sex with a planet here. Meggan is surging with all the repressed energy of the planet, yearning for release.” -Andrew 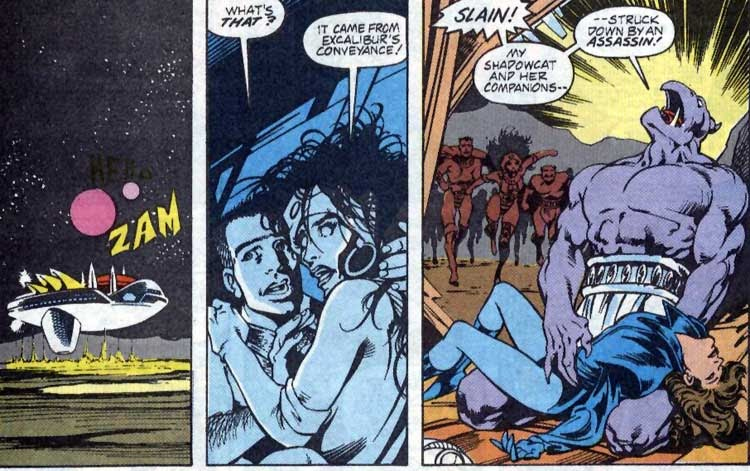 On the most explicit scene in Excalibur:

“The first time I encountered the Kymri/Alistaire scene, at 27-years-old, I thought it was shockingly explicit for a mainstream superhero comic. There’s dampness and natural-ness, his hand is clearly rising from her naked breast, and the pose strongly suggests we’re seeing on-panel penetration.” -Anna

On the significance of Kitty as storyteller:

“It’s interesting comparing it to ‘Kitty’s Fairy Tale’ because there, she’s making up the story. Here, we’re supposed to infer that she didn’t. And in the Fairy Tale, she gives herself a central role. She’s leading the pirate charge, she’s having a great time, and having all these adventures. But here, she’s on the outside, telling the story of her friends- and making fun of them.” -Liz 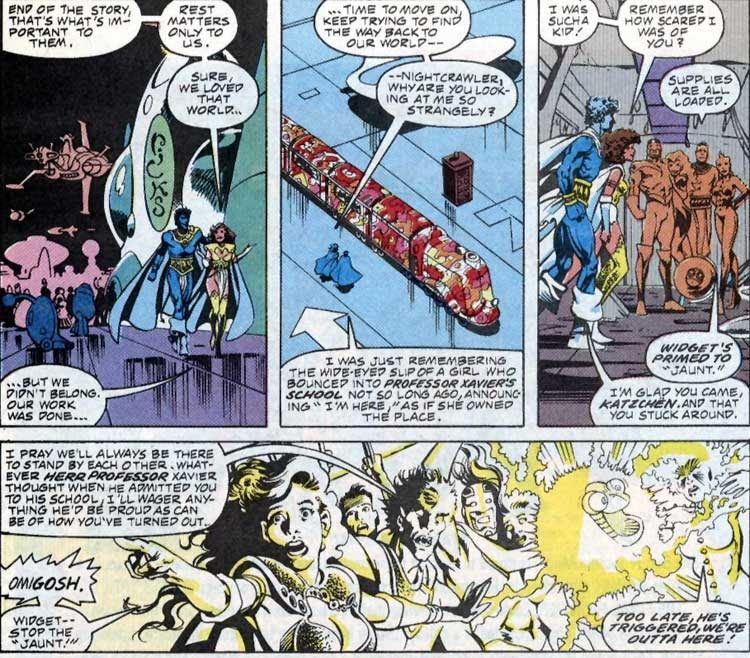 On Kitty and Kurt’s friendship:

“I loved the rare reference to her being afraid of him, showing how far they’ve come since those early X-Men days, and how deep their bond has become.” -Anna 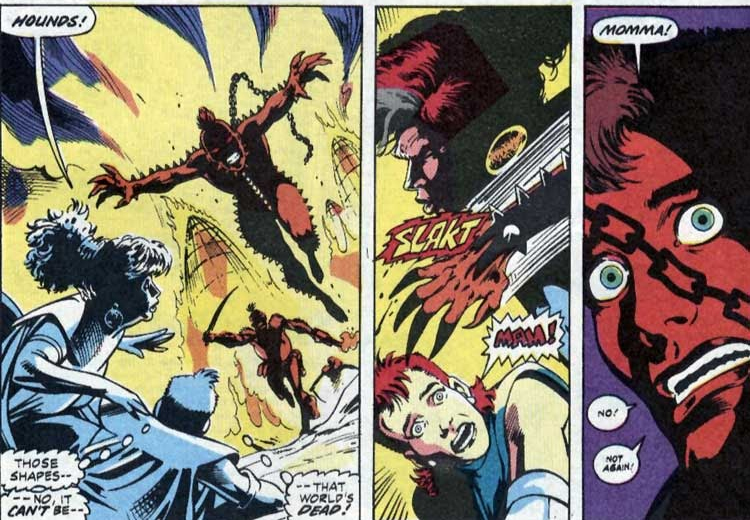 “A charitable reading of re-traumatizing Rachel is that it speaks to her circularity. The same things keep happening to her again and again, in part because she’s avoiding her power. At the end, she embraces it, and it’s both wondrous and terrifying. Rachel can literally raise the dead.” -Anna 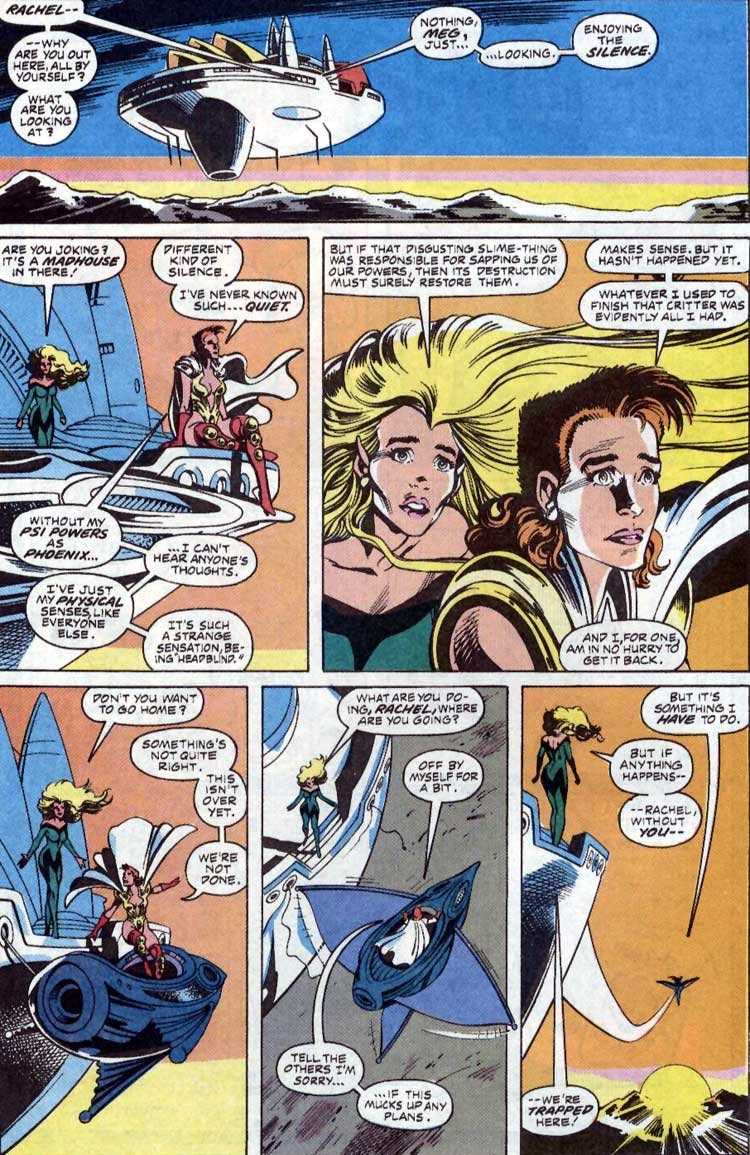 “I think Rachel feels very lonely all the time. A lot of the time she’s very directionless. She joins the team, and participates, but it doesn’t feel like she’s going anywhere.” -Liz 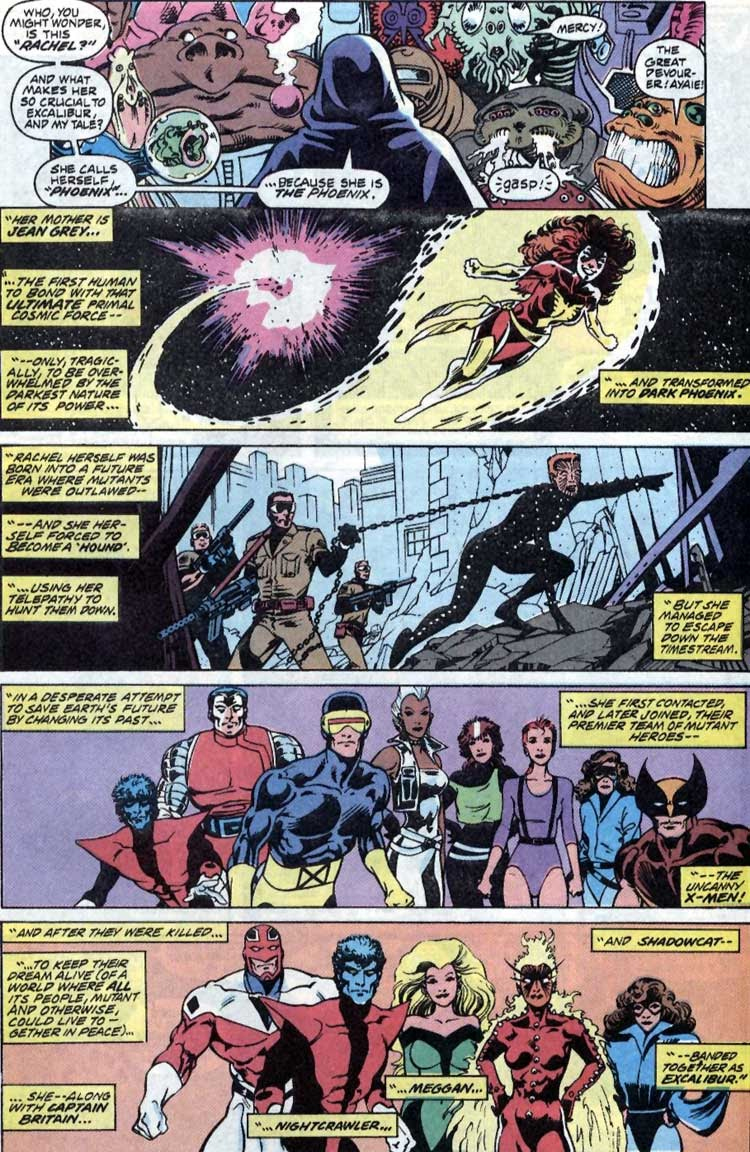 On an unexpectedly profound recap page:

“I loved the parallelism of the recap page. The sense of Rachel going everywhere, but not really getting anywhere. I think that’s really essential to who she is as a character.” -Andrew 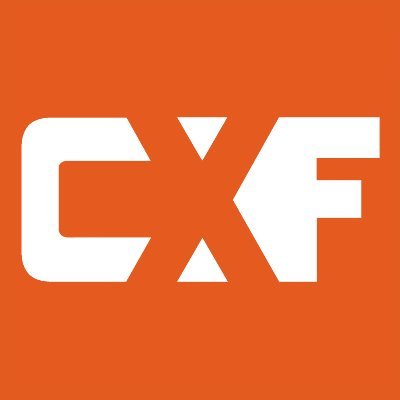 You can find her writing at ComicsXF, where she reviews Hellions, Doctor Aphra, and New Mutants, and contributes to various other comics and culture projects, including the site’s Excalibur Primer, co-written with the pod’s own Anna!

You can find Anna and Jude Jones’ review of Way of X #3 for ComicsXF here (warning: contains spoilers).