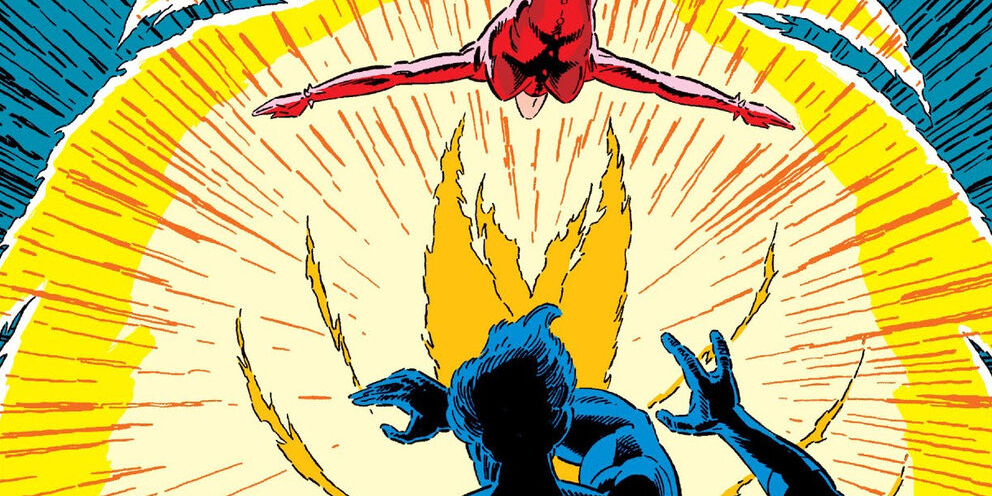 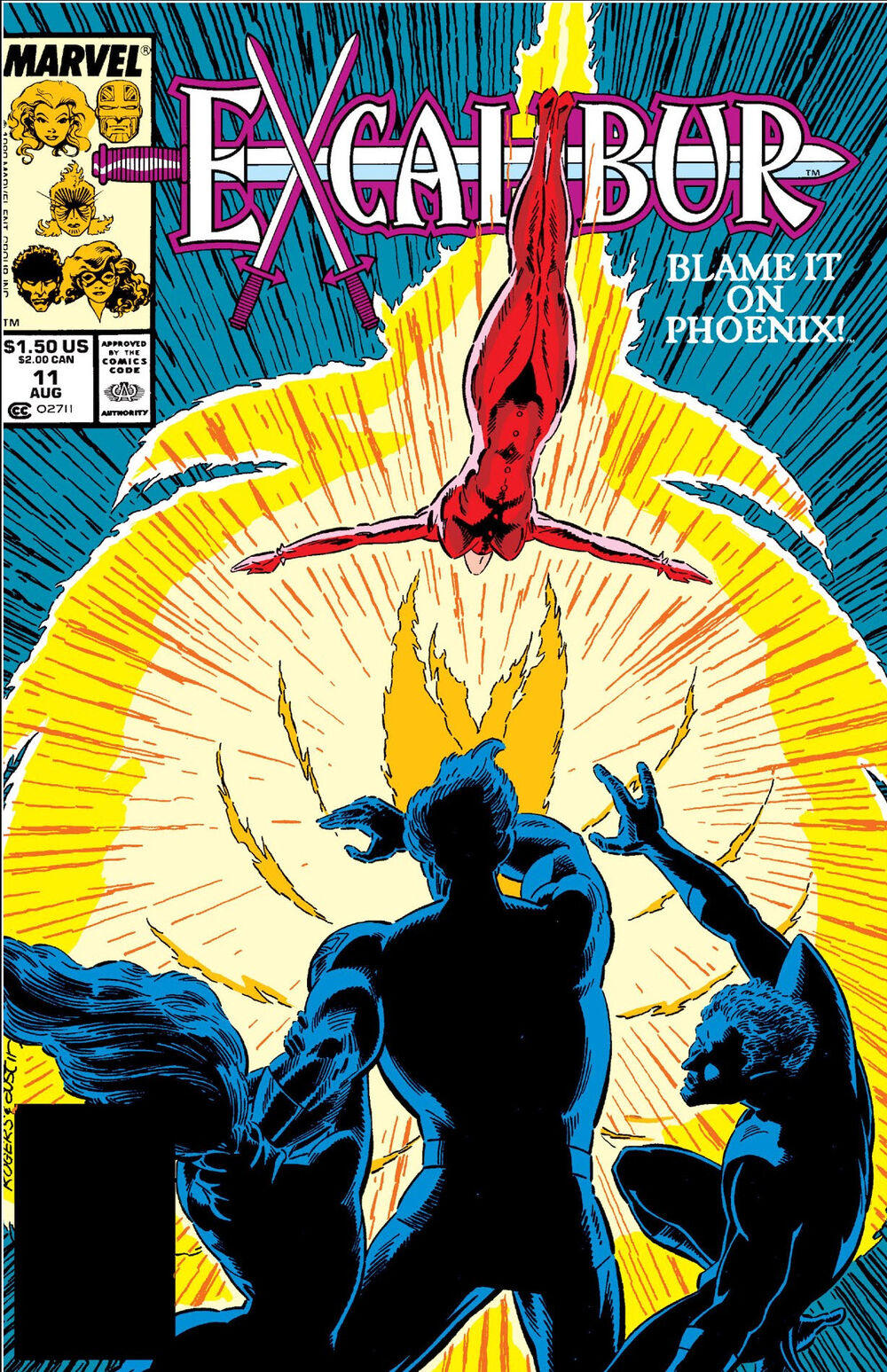 This episode, talking Excalibur #11: “The Price,” is a pod-friends reunion as Anna, Mav, and Andrew are joined by Dr. Michael Hancock, the self-proclaimed “Beta Ray Bill of comics and games research” and co-host of Three Panel Contrast (aka Andrew & Anna’s other/OG podcast!). There’s less Nazis but more (friendly!) griping about another Alan Davis-less issue that focuses on a love triangle (most of us) hate and spends entirely too much time trying to make Nigel Frobisher happen. Also, Anna’s got *lots* of thoughts about a scene where Kurt experiences a world-tilting revelation that ultimately reveals nothing but a bushel of wrong ideas about what makes him tick.

“When Illyana’s Soulsword arrives at the Lighthouse, it arrives in a stone, like the sword itself understands branding. I love Illyana, and hate this. When people mess with her mythology, I’m sad.” -Andrew 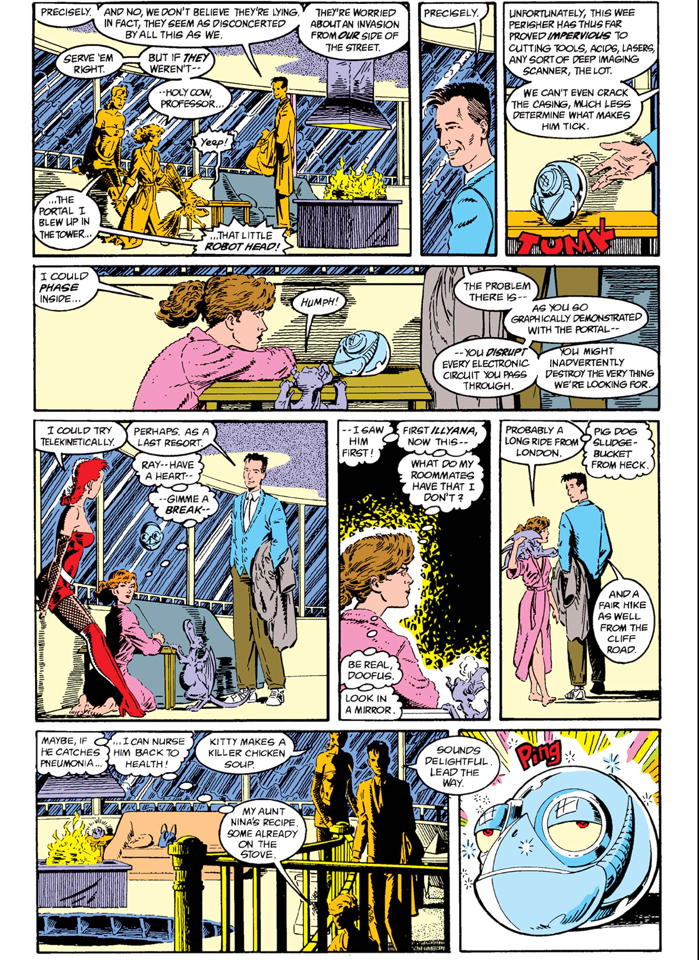 On the newest love triangle:

“As creepy as Kitty/Colossus was, the story was better. I don’t need Alistaire to believe Kitty’s jealous of Rachel. And Alistaire’s not Kitty’s type.” -Mav 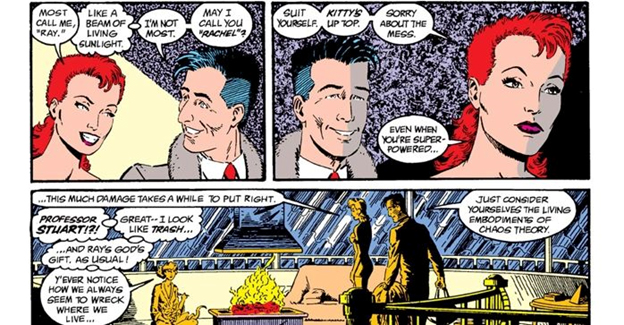 “Rachel’s coolness feeds into the gap in her character.  That she comes back a changed character. That she’s not the pensive character she was before. This is someone who’s confident and calm to an almost sociopathic degree.” -Andrew 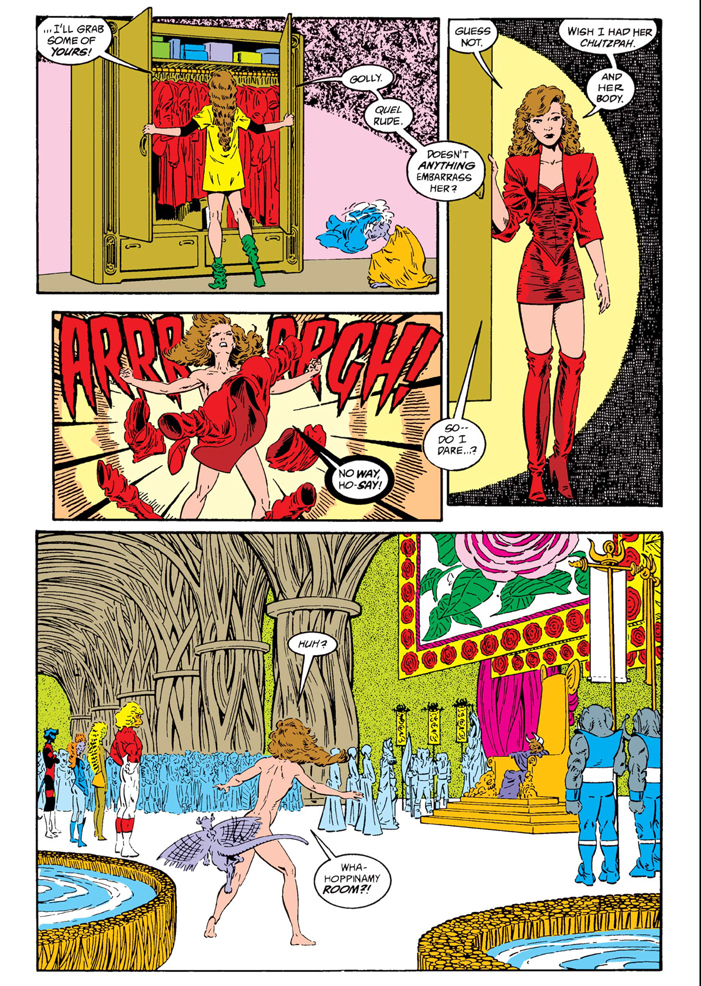 On *that* scene with Nazi Kurt and Alysande:

“I’m here for critiquing Kurt’s problematic flirting. But this isn’t that. If Kurt manipulated Meggan, it was into consent, out of a desperate desire to be liked. Going straight to rape simplifies and misunderstands him.” -Anna 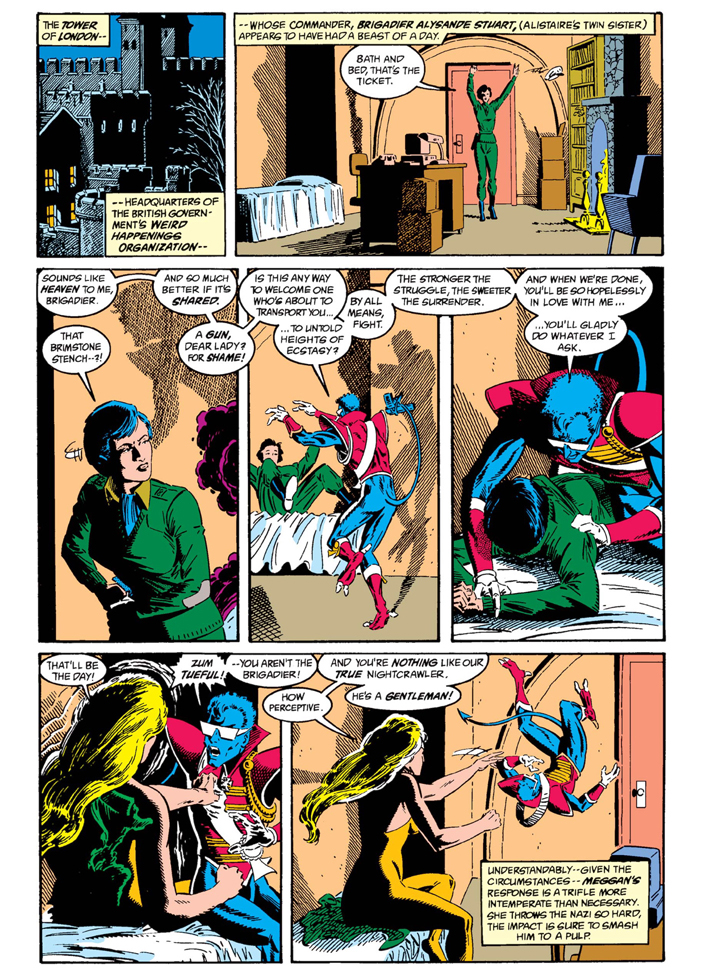 “The other thing I hate about this scene is we have a female character threatened with sexual assault for the emotional growth of Kurt. And then he learns nothing. I hate it so much” -Anna 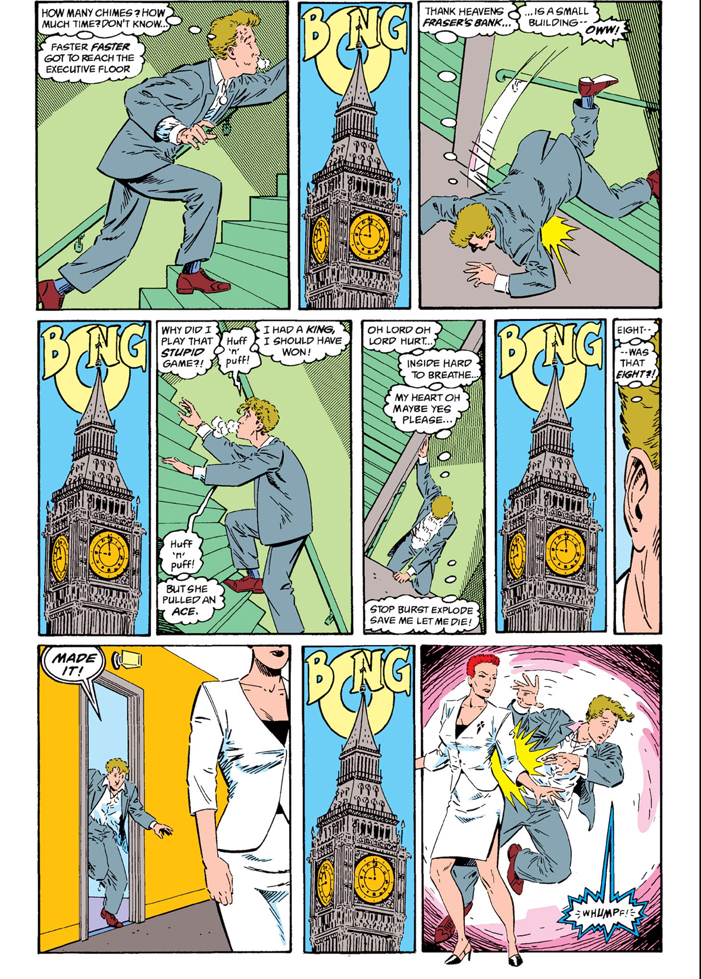 On the mysterious appeal of Nigel Frobisher:

“I read Nigel as Renfield to Sat-Yr-9’s Dracula, putting him on the path to villainy. Or it’s setting him up for a hero turn. Apparently, neither are true.” -Michael 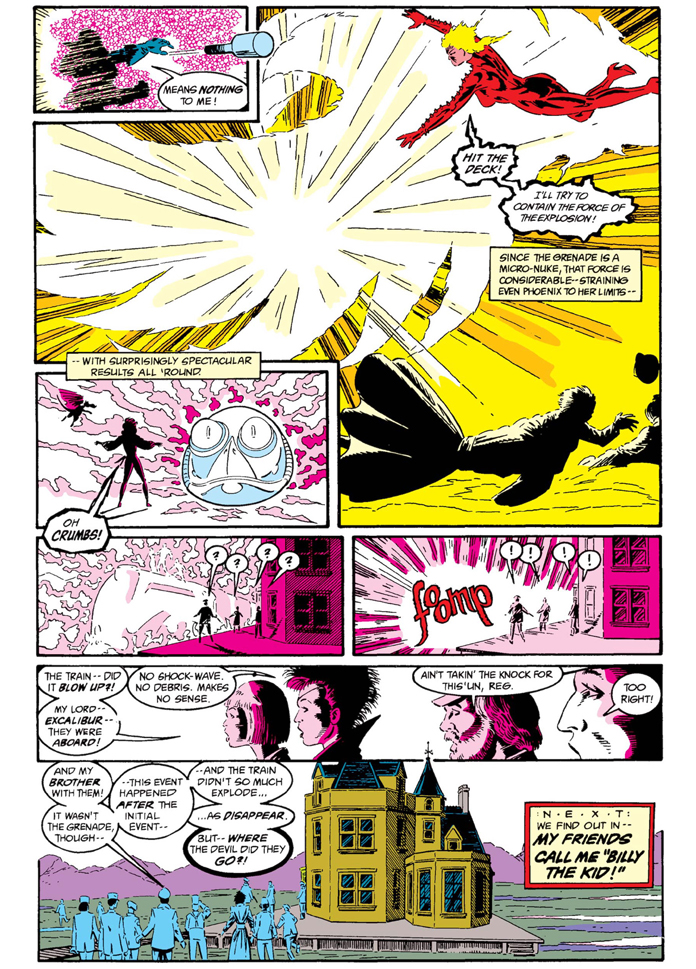 Next! The Cross-Time Caper begins... 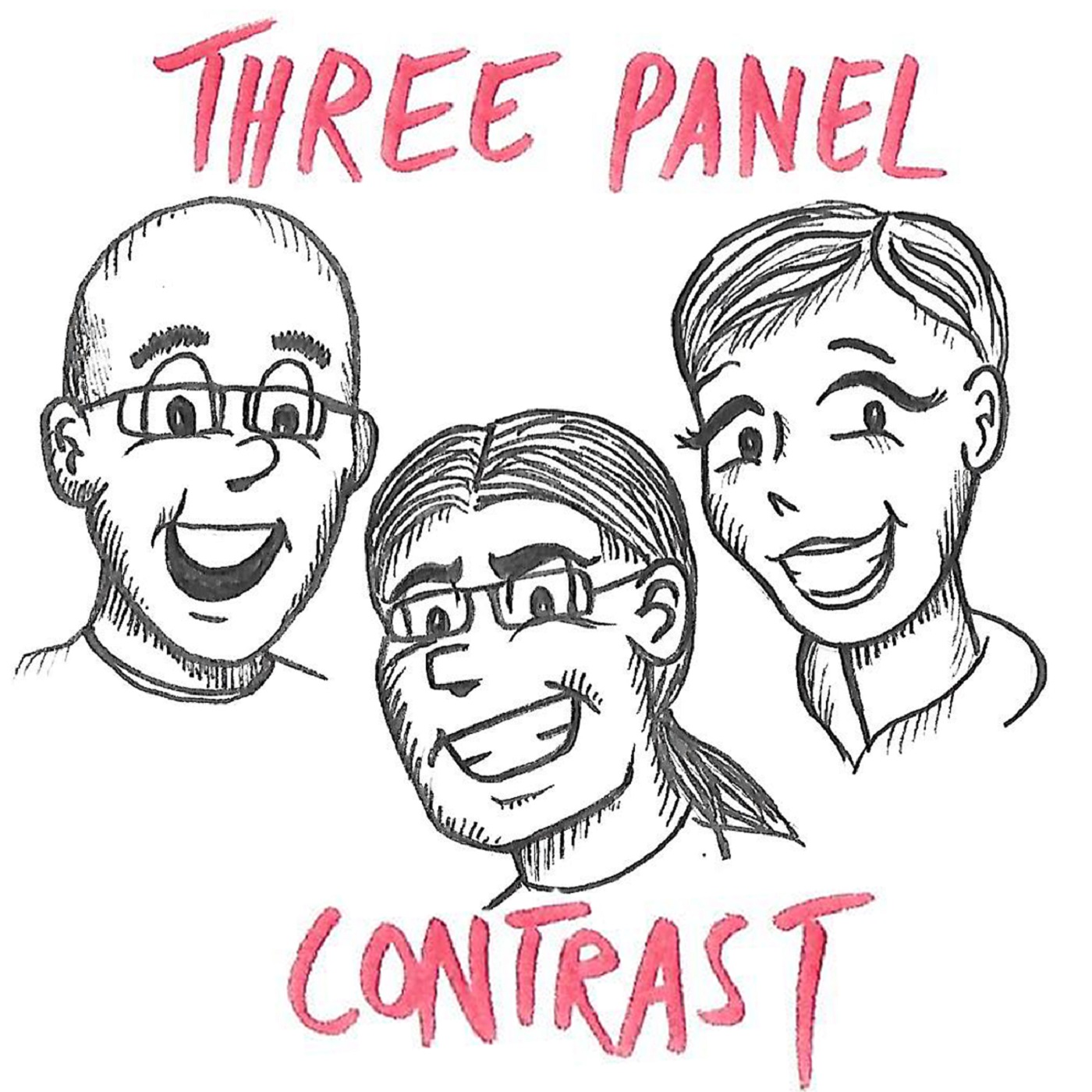 You can find Michael Hancock on Twitter (@Person of Con) and through the podcast he co-hosts with Andrew and Anna, Three Panel Contrast! (@3PanelContrast on the bird app.)

Every 3PC episode is sparklingly perfect in every way, but here’s for some recs for Michael-hosted eps we mentioned on the pod.

Ep 17 – Life and Times of Scrooge McDuck and Howard the Duck (on ducks!)